From Heroes Wiki
Revision as of 21:42, 11 December 2007 by imported>Ryangibsonstewart (no need for special name...these links work fine and are in the same format as most every other GN)
(diff) ← Older revision | Latest revision (diff) | Newer revision → (diff)
Jump to navigation Jump to search 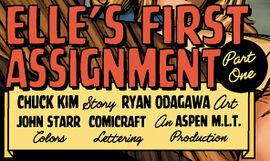