Difference between revisions of "Interview:Zach Craley"

In September 2015, Ryan Gibson Stewart conducted an interview with Zach Craley, the writer of the Dark Matters webisodes. 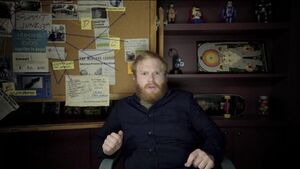 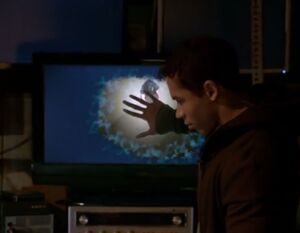 Zach: Pretty closely. The video game stories were developed by a couple of the Heroes Reborn writers, so we all had a hand in discussion of Dahlia, her casting, etc. She first appears in Dark Matters, but we'll see her make an appearance in the main series and then you can take an even deeper dive into her backstory through the video games. 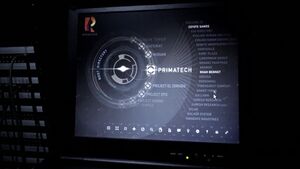