Difference between revisions of "Kyle Dilman" 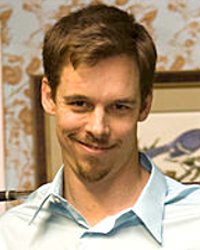 The Copy Kingdom manager is Noah's boss at his new workplace, the Copy Kingdom. He's tough on his employees when they slack, and likes to brags about how dedicated he is to his job.