From Heroes Wiki
Revision as of 20:20, 13 October 2015 by imported>Ryangibsonstewart (i know it's the nbc exec, but she's still a character in heroes, right?)
(diff) ← Older revision | Latest revision (diff) | Newer revision → (diff)
Jump to navigation Jump to search 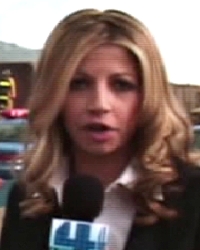