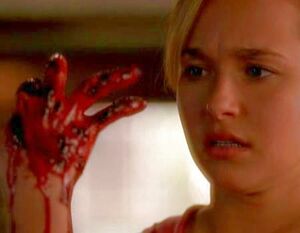 Claire watches her hand regenerate after it is mangled in a garbage disposal.

Rapid Cell Regeneration is the ability to regenerate cells at an increased rate, resulting in physical injuries healing in a matter of any time from seconds to minutes.

Claire Bennett is the only known character to have this ability. 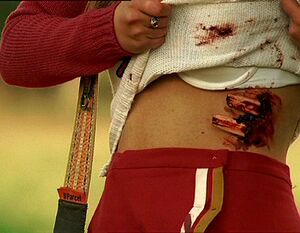 Claire had to replace her broken and displaced ribs before she could heal.