Robb decided to begin working on his next career in Los Angeles, searching for roles on many casino-based movie and television series, most notably on the show Las Vegas (on which he both acted and worked as a casino consultant). Robb also began performing in Eavesdropper, Los Angeles's longest running show, where he plays a record eighteen different characters in rotation. (He reprises the role of "Quinton" in the film adaptation.) 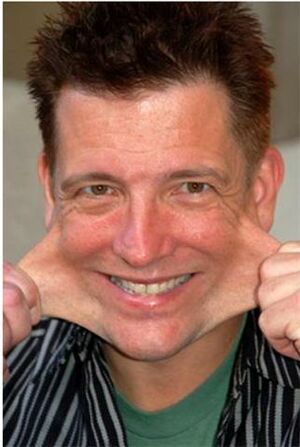