I'm the one who changed the plus to a minus on Caitlin being shocked. The original "Caitlin of all the people in Ricky's group is the only one nonplussed over Peter's demonstration of his powers." is from a comment I made elsewhere. Nonplussed means puzzled or confused, so my comment was "Why is Caitlin the only one confused by Peter's demonstration of powers?" while Ricky seems to take it in stride and immediately forms a plan to recruit Peter in a heist. Caitlin being nonplussed/surprised by Peter's powers is a negative. -- FissionChips 09:56, 10 October 2007 (EDT)

A section provided for the back-and-forth occurring on the theory page.

- Caitlin has not exhibited any signs of having a power.

• That does not mean she doesn't have a power. Angela Petrelli has not exhibited any signs of having a power and yet in an interview it's revealed she does. Ask Ausiello revealed

This could be a note on any non-powered character's theory page. Caitlin hasn't displayed a power and no one has mentioned her as having one in an interview. I think "hasn't shown any" is a legitimate minus until demonstrated otherwise. As wild as theory pages are allowed to be, we should have some sort of criteria for evidence. 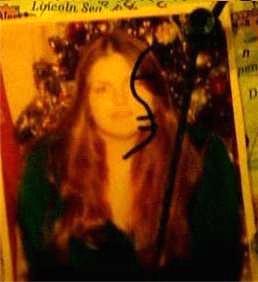 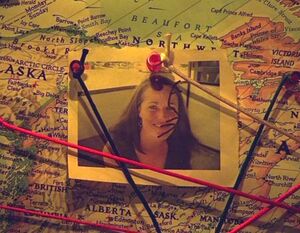 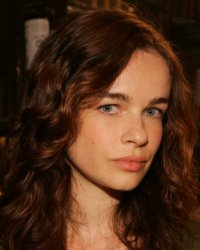 I think she does have a power because looking through your pictures of the symbol location on sylar's map 3 faces had the symbol drawn on it, one of the faces is Caitlin's (The Theorys page for her has same picture w/o the symbol) --Daveie 10:02, 17 October 2007 (EDT)