Other languages not working

Hey, we got a problem coming up on the german wiki and i hope you might be able to help us. Since Heroes has not yet started in germany (it will start in october) every piece of info in the wiki is a spoiler. So far we have more or less copied the articles from this wiki and translated them and stuff like that. When people are gonna start using the wiki they will be able to see much info than they could have gotten by watching the first episodes due to the fact that we already got all the info that is only revealed later in the season. so what shall we do now? mark all the articles as spoiler and remove the spoiler-tag bit by bit or leave it the way it is and leave it completly to the user to find out what info may be a spoiler and what not? i hope you get the problem and may have a advice for us what we shall do. thx Waldmeister 10:45, 31 July 2007 (EDT)

I'm sure you keep an eye on the french version. I hope you think my work on it is good.
I know it's maybe too early to ask you that, but I think if I was an Admin of the french version, I'll work with more facilities. I could protect the site from vandalism, suppress some things, ...
Waiting your response, I go back to my "heroes work" :) Desperate July 14:11, 7 August 2007 (EDT) 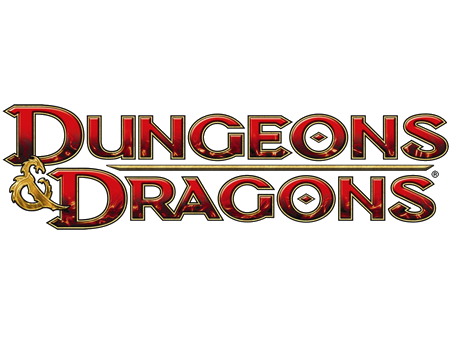 . Looks like the <gallery> code avoid the usage of transparency. I already noticed that but I didn't thought it was a problem since a gallery is used for pictures ( I mean, TV screenshots ) which shouldn't have a transparent background. --

Hey Admin, I forgot to tell you; (you probably already know it) but Heroeswiki experienced some lag today. I think it was about 15:00 here so it must been something like 9am for you. During almost 30min or maybe 1hour (max) I wasn't able to join any pages of the entire site. Just in case you didn't already know... :)= --

Hey admin... back in march I suggested you might want to check out my mediawiki plug in Winter, which adds a lot of programming language functionality to Mediawiki pages. I just wanted to give you a heads up that I released a new version which has lots of new features as well as various configuration options to help prevent novice or malicious users from wreaking havoc with the plug in. For an example of something on the Heroes wiki that could use Winter, Here's the "did you know" box with 4 random factoids which change with each view. Anyways again just a suggestion :) --Frantik (Talk) 23:16, 17 August 2007 (EDT)

Hey Admin, is digging a way to get a link upper in the google's research results ? --

HeroesWiki just recently crashed and came back up 5-10 minutes later. I sent you the error message a few minutes ago by e-mail. My e-mail's acting up tonight, so if you don't get it let me know and I'll send the error to you a different way.--MiamiVolts (talk) 00:54, 1 September 2007 (EDT)

This was the first stats update over a new month using the new templates. There wasn't any difficulty, was there? -- RyanGibsonStewart (talk) 02:34, 1 September 2007 (EDT)

(I left this in your talk page in Portuguese Heroes Wiki)

Sorry about doing the move wrong, and stepping on toes there...you, Hardvice, and me were all editing at about the same time. I think everything looks good now though. --HiroDynoSlayer (talk) 09/6/2007 12:55 (EST)

I was wanting to create my own skin for this site, and I found this site: http://www.mediawiki.org/wiki/Help:Skins . However, it has this quote: "This requires your site admin to have enabled this feature" Can you make this happen? Please? ----

Problem with Wiki-Function in german wiki