Any chance it could be 'Aswan'? 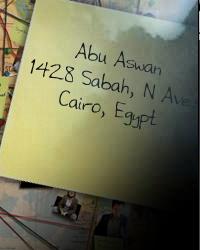 Because that would make it match another name on the list (Abu Aswan, and it would make all three be consistent members of the list. (Assuming she is either the wife of Abu, or Abu is her nickname). --HiroDynoSlayer (talk) 11/20/2007 23:14 (EST)

I really don't like the idea of a vote. A last name is not something that's decided by consensus. Her last name is one thing and one thing only, and no amount of voting is going to change that. It's not like a power name, which really is different than a person's name because powers don't necessarily have names, and certainly more than one name can describe the power (hence redirects). But the lady's name either is Amman or Ammaw or something else--even if we have a unanimous vote that it's one thing does not mean it's necessarily right. I'd rather move the article to something we can be pretty sure about, and then discuss the name in the notes, or at least present the facts in the notes. -- RyanGibsonStewart (talk) 12:37, 21 November 2007 (EST)

Ok, above right is a trace drawing of what I see. I know it's not clear, so I understand if you disagree. This is just to better explain my viewpoint.--MiamiVolts (talk) 19:01, 2 October 2008 (EDT)

I've deleted the images on this page regarding Susan since they are not needed anymore and were only used here. They've been marked for deletion since Nov. 2008.--MiamiVolts (talk) 23:10, 1 August 2009 (EDT) 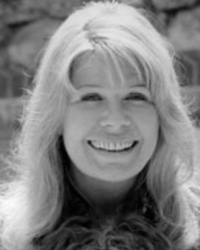 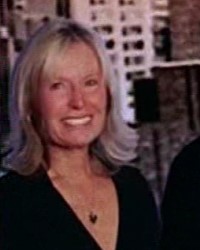