Chronicles is a fictional series that tells the stories of several Company Agents.

Season One, entitled Villains, follows several Company Agents as they handle the mass outbreak from Level 5, the rising Pinehearst Company, and the strained lives that each of them lead. The Season consists of nine episodes, the first of which aired on the 14th of June, 2009. The Season ended on the 22nd of July, 2009, with a brief preview of Volume Two: Hunted. The episodes are written by Joshua Korolenko and/or Agent Jordan. 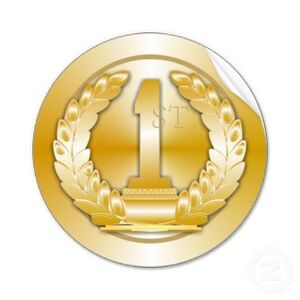 Season Two, entitled Hunted, follows the lives of the former Company Agents as they become the targets of a dangerous government movement. This season sees the introduction of many new characters that will have surprising and shocking effects on our heroes' lives. Season Two also sees the introduction of the three competition winners, who join the cast as main or recurring characters. Season Two premiered on the 1st of September, 2009 and is due to have a total of fifteen episodes.

During the Season One-Two break, a new spin-off entitled Side Stories was created. These Side Stories chronicled the lives of those who made our Heroes who they are today. The first three Side Stories, Sandman, Mother and The Partner, were aired during the break as independent stories. The current Side Story arcs, entitled Teardrop and Love Story, follow the journey of Elisa Douglas as she tries to escape the government.

To see a list of Assignment Trackers, click above. New assignment trackers will be added during every side story arc.