This page is a recreation of Connie Logan's Assignment Tracker 2.0 file. To view the original primatechpaper.com file, go to case number C008, and enter the password CLql99dt. 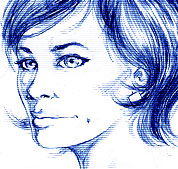 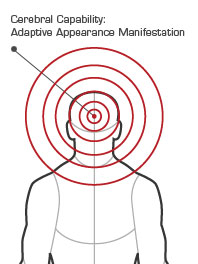 55%
New Jersey native Connie Logan achieved unique international fame as a make-up artist, sought after by high-profile clients throughout the entertainment industry for her uncanny skills with make-up and hairstyling. Logan's success was in fact the result of her post-human ability to mold human skin, hair and vocal chords at a cellular level.

Logan has exhibited borderline codependency behavior in regards to her daughter, by whom Logan claims to feel underappreciated. However, despite their personal friction, Connie and Penny Logan have continued to generate exceptional results in the field. The Company feels strongly that the Logans should remain partnered at this time.
Retrieved from "https://heroeswiki.ddns.net/index.php?title=Assignment_Tracker_2.0/Connie_Logan&oldid=17668"
Category: