Does anyone have images of the face Ando pulled to stop Matt Parkman Jr crying. You know what I'm talking about, the one with the thumbs on the face.--Linderman Mendez (Time for cookies and milk!) 13:27, 27 April 2009 (EDT) 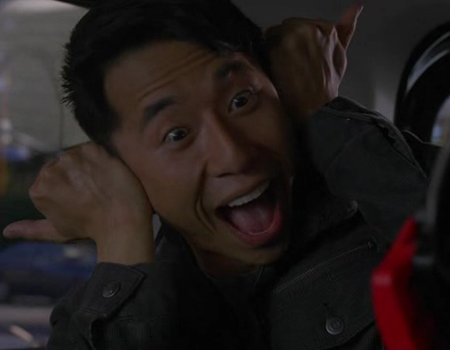 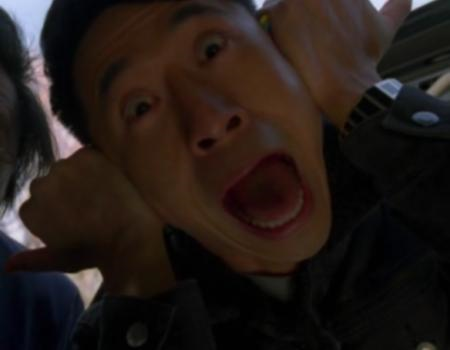 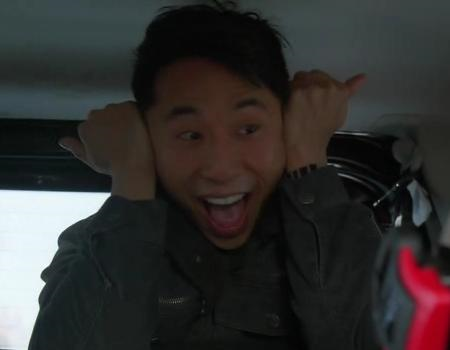 Not only Kimiko isn't listed there - Ando's infobox doesn't have this section at all. Why?

Not be able to touch people and charge their power

I reckon could blast out his power and charge it from about 10m aways or a longer distance. 50000JH

Is this the same Ando anymore? Because Hiro changed the past, he subsequently created a new timeline that has Ando and Kimiko dating. That would mean that technically this is a new Ando living in a new timeline (No matter how slightly altered.) I don't think we should just create a new page for him, but we should at least note it. - Vampirate68 | Talk | Contribs | 12:47, 22 September 2009 (EDT)

why did the writers gave him a power, if he's never using it?I think they should use his power more, it has lots of possibilities and it confuses me that he never used his powers on Hiro... WaterRatj 20:25, 13 October 2009 (EDT)

does he has his ability

If Hiro change the past that means changing the future events of Ando at that moment meaning he should not have the ability.User:5000JH/Signature

Did he get rid of the tumour?