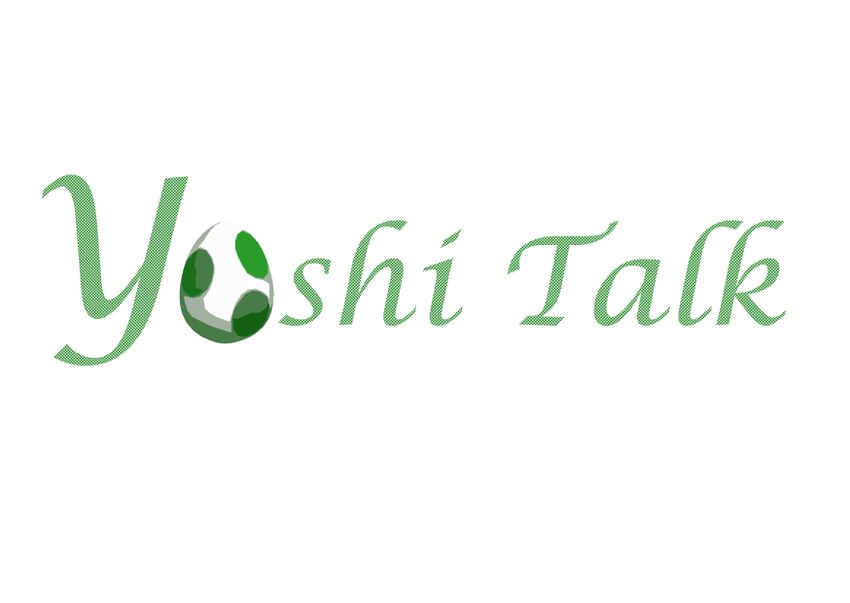 Please stop creating random pages and vandalizing others, it has no place on Heroes Wiki. Further intolerence and you could face a ban, so please stop, thank you-- By Danko CH 17:09, 10 October 2009 (EDT).

Its alright your sorry and a changed user that whats important, thanks for the apology and good luck on the wiki. Out of interest dyu want to add yourself here?-- By Danko CH 17:59, 5 November 2009 (EST)

Takes a while getting the hang of everything, if you're in doubt, I suggest reading help articles and Heroes Wiki articles, but just the articles on the second one, no need to delve in the sub categories. Intuitive Empath - Talk - Contributions 17:26, 18 October 2009 (EDT)

If you want to add theories to a character page, simply add "{{theories}}", it's a template that adds the section, the text and the link automatically. Intuitive Empath - Talk - Contributions 18:11, 22 October 2009 (EDT)

Hi Yoshi, please remember to add a category to the image you uploaded. If it is an image not related to the actual series, the put [[Category:User Images]]. If it is an image from an episode put {{image-screenshot|<-Put A Character's Name Here->=t|<-Put Episode Name Here->=t}}. And when you upload a fan image, don't forget to add a source where you got it from.--Catalyst · Talk · HL 10:41, 24 October 2009 (EDT)

It isn't necessary to add more than one link to an article by paragraph, you added way too many links to the same characters in Lydia's entry for OUaTiT. Intuitive Empath - Talk - Contributions 13:22, 4 November 2009 (EST)

I changed it cause it was spelt wrong, and written the wrong way round. I was just trying to help, but if you don't want me to then I won't and I apologize. I just thought I'd spare the irony of you asking someone to fix any spelling on a page and the phrase being the wrong way round. --mc_hammark 16:52, 8 November 2009 (EST)

Arthur's ability allows him to steal abilities to himself, if Peter stole his own ability, where would it go? He can't steal his own abilities. Intuitive Empath - Talk - Contributions 12:47, 9 November 2009 (EST)

Yeah, I've noticed that before, but I've definitely typed it onto my userpage. I don't have number 10 either. I don't know if I've typed them incorrectly or anything, but I'll try to find out. Anyway, thanks for noticing it- I'm still trying to get my userpage as good as I can, but I think it will take a while!--Hiroman 02:38, 17 November 2009 (EST)

I might be able to help but I think I need a bit more information, I think I understand what you're asking, only I need something more specific, a screenshot would help me figure out what exactly you want removed. Because when I go to your userpage, I can't quite figure out what you're referring to. Or if you can't take a screenshot, could describe this contents bar in more detail? --Dman dustin 10:40, 17 November 2009 (EST)

Is this what you wanted? I also took the liberty of making your main image smaller, it was making the infobox too big, so when you opened some of the drop down menus, it would split from the others. Intuitive Empath - Talk - Contributions 13:08, 17 November 2009 (EST)

Hey, Yoshi. Thanks for creating so many of the new cast pages. Just a friendly reminder that all cast pages (and crew pages and character pages) need to have a name sort on them. Also, the title Heroes should be italicized. Thanks so much! :) -- RyanGibsonStewart (talk) 21:27, 17 November 2009 (EST)

You recently put edited a page and in the summary, you used all capital letters. We tend to look down upon all capital letters. So, next time can you please refrain from doing that? I'm not trying to be mean or anything, because I made this mistake too. I just wanted to give you a notice for in the future. Thanks! ~~IHH—Talk 16:26, 18 November 2009 (EST)

Ryan didn't say the photoshoot from S3 should stay. He said the one I made wasn't meeting the requirements needed for "main characters". So I tried to make a new one, according to his requests...

There is no way to keep Peter with short hair the whole season while he has been having long hair for more than twenty episodes and won't get his short hair back. O_o

So since no photoshoot exist, I'm trying to create some. ;) And in the worst case there are "new" photoshoots from Season 1 that have been released, where Peter strangely look similar in Volume 5... --Kleith

Oh BTW, I noticed a little mistake on your user page, "I am Become Death" is a Volume 3 episode, not 4. ;)--Kleith

You probably didn't close a color tag in the signature page, so when you post it, since there is not end for the green parameter, eveything is green. Give me the link for you sig, let me have a look at it. Also, try moving the talk back, ask an admin for help if you can't, I ended up posting this at the think that ended up being a redirect to this page just after you moved it. Intuitive Empath - Talk - Contributions 13:09, 20 November 2009 (EST)