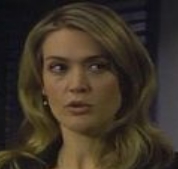 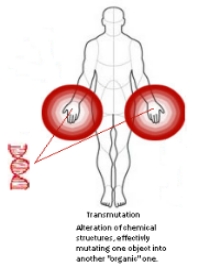 67%
Born in Melbourne, Australia, raised in New York, Samantha lived most of her live in the middle class of society. Eventually discovering she could alter the chemical structure of objects, Samantha used her ability to ammuse herself and bring excitement to her boring life. Recruited into the Company, Samantha took to her life as an agent with ease, continueing her service even through pregnancy. After giving birth to her only son, Samantha returned to field work and furthur developed her skills and ability to points where she was considered for an upper management positiion, which she modestly turned down. For reasons unknown, Samantha developed an extremely rare disease (Shanti Virus) and retired from active duty. Company doctors were unable to cure Samantha and within months her condition worsened to the point of Samantha's bedriden death.

No Psych file was performed on Agent Russel due to constant field work keeping her from Company Headquarters for months at a time.
Retrieved from "https://heroeswiki.ddns.net/index.php?title=User:AgentJordan/Assignment_Trackers/Samantha_Russel&oldid=173521"
Categories: