Donation to a Charity

Just out of curiousity, how are you advertising HeroesWiki? I'm guessing through google Adwords... --Rovo 13:23, 8 December 2006 (EST) 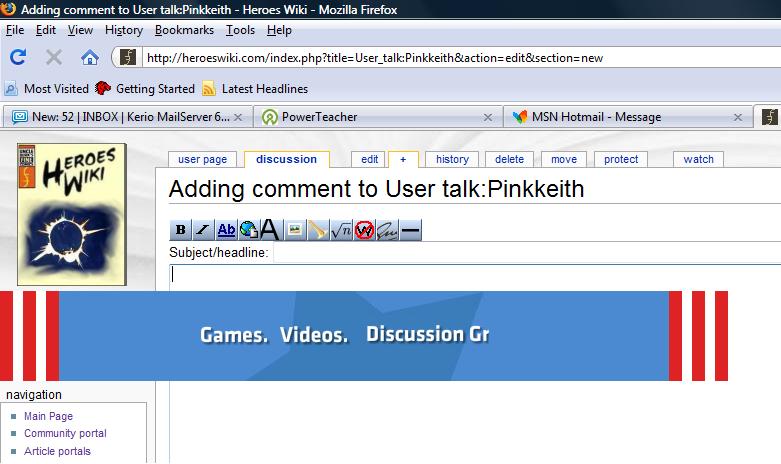 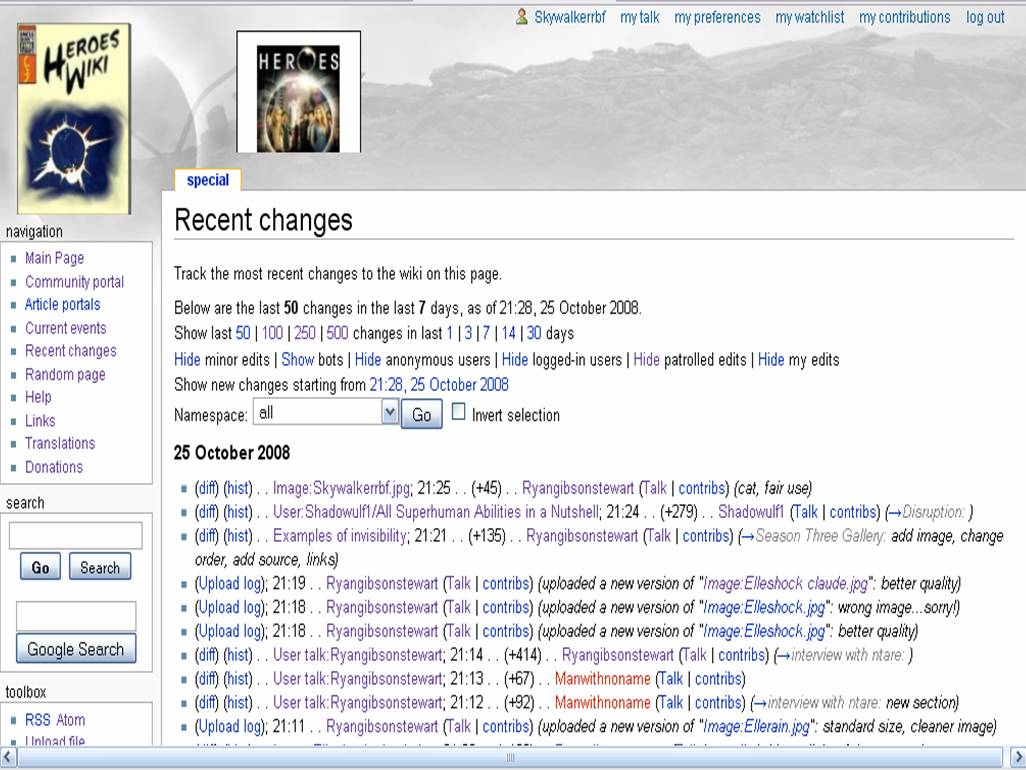 Hey, I know that you give donations to charities with some of the money generated by the website and I was wondering if you would be willing to give to Jimmy Jean-Louis's Charity 'Hollywood Unites for Haiti'. It is a charity which is trying to help out Haiti which according to Jimmy is really struggling at the moment and has been since it was hit by a hurricane in September. There is more info on Jimmy's site [1] and a website for the charity should be up sometime next week [2]. I feel that this would be a good place for the wiki to give money too as the charity not only aims to raise money but also aims to let people know what is going in Haiti a country so close to the USA. Jimmy is a great guy and would be really thrilled if you could give his charity a good start. Thanks a lot. I have done a interview with him and this is one of the topics which we talked about a lot.--Skywalkerrbf 11:46, 17 January 2009 (EST)--