Episodes that does not have songs

Supposedly "Stardust" by Nat King Cole appears in this episode, but reference I've seen to it [1] is a misidentification of "I'm Confessin'" by Lizz Wright. --GargoyleMT 12:24, 21 November 2006 (EST)

Oh, I just assumed it was complete, and the empty subheadings were for eps without songs. I don't want to restore all the episodes, because some of them (Fallout) definitely do not have any songs. Maybe we should just leave it as is, and we can fill in songs .... um, later? - RyanGibsonStewart (talk) 17:08, 22 January 2007 (EST)

Some of these listings need to be checked. For instance, I don't think the Sigur Ros song listed for Genesis was used in that episode--I believe it was One Giant Leap. I could be wrong--it's been awhile since I've seen either episode. Also, Eyes is listed for Collision. It was featured prominently in Genesis, but I don't remember it in Collision. These songs need to be double checked. (By the way, all 23 episodes are available in full right now at NBC.com.) -- RyanGibsonStewart (talk) 20:48, 16 July 2007 (EDT)

Together by Krystal Meyers

They used "If Everyone Cared" by Nickelback in their commercial for the last 5 episodes. :) -- Icewind

A) What song is playing when the eclipse is going overhead in Genesis (maybe it was the unaired pilot, it plays again in anothe episode when they're showing all the characters) I know it's Eyes by Rogue Wave now.
B) Did they stop using real life songs or did this page just generally die? --Riddler 00:23, 21 October 2007 (EDT)

The Line and Out of Time

There's a song playing in The Line when Debbie is berating the cheerleading recruits. I can't make it out very well. Anybody else?

There's also a song playing in Out of Time when West and Claire are making out on the couch. Most of the words are pretty easy to make out, but I can't find the lyrics anywhere.

When the Original Soundtrack is released in less than a month, I'm pretty sure we'll have an article on it but will it be "merged" with this one? --Citizen 12:26, 20 February 2008 (EST) 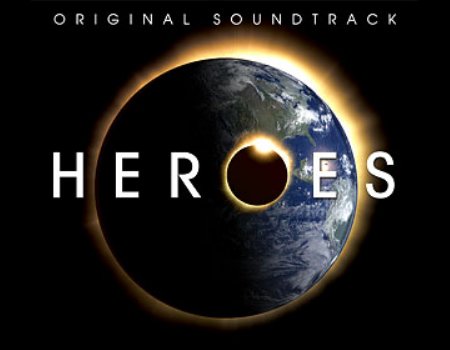 According to the Heroes song blog, we are missing these entries:

Does anyone know that song from Genesis?

Does anyone know the song from Genesis that is playing when Zack and Claire walk home and up the Bennet's driveway?

What is this song?

In the episode Exposed, while Sylar was using the Telekinesis in Luke, pushing it against the glass of the car, was playing a radio old music, what was? Thanks ;D Gabrielense 22:06, 20 June 2009 (EDT) 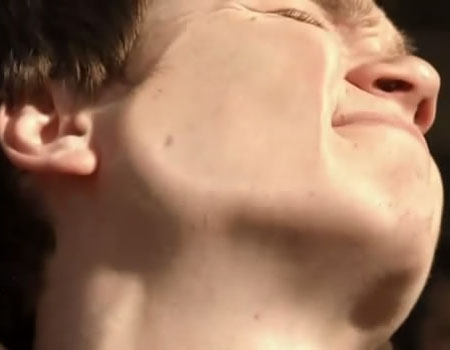 This page listed the Dixie Chicks song "Long Way Round" as being featured in Once Upon a Time in Texas. The commentary on the Season Four DVD says that it's a song by Dwight Yoakam (called "The Long Way Home"). Is there also a Dixie Chicks song in the episode? -- RyanGibsonStewart (talk) 00:21, 18 August 2010 (EDT)