Where do we get that this episode airs in 2010? If they need to get all the episodes aired by February (the 2010 Winter Olympics), they'd need to air through December. I think Heroes TV Guide had it right when they said that the air date was December 7, 2009. Am I missing something about a hiatus? NileQT87 01:10, 25 October 2009 (EDT)

Should not be added in the "irony" the fact that Nathan could fly and his funeral were the planes? I believe they also pointed out Peter, smiling. TanderixUTCR 20:05 (Italy), 5 January 2010 (EST= 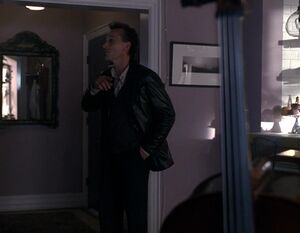 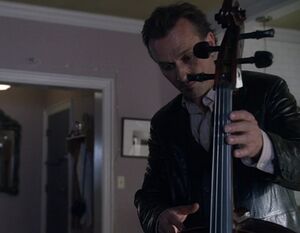 From the summary, this seems like a very Claire centric episode *yawn*. Also anyone else notice that half the people in Noah's files are dead, or don't have their power anymore? --Leckie -- Talk 08:08, 11 January 2010 (EST)

I didn't notice it till Eutrope pointed it out... did anyone see the similarity between the closing monologue of Four Months Ago and the opening one of this episode. They're almost exactly the same, with some more lines put into this one! --mc_hammark 11:24, 24 January 2010 (EST)