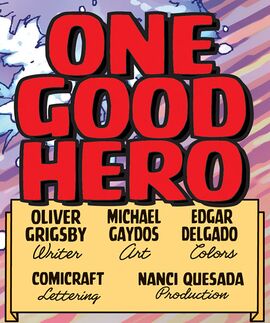 After Nathan flies away from the Coyote Sands Café, Peter decides to follow him. As he flies around the Washington Monument, Peter thinks back on the times he's had to chase after his brother in order to save him. Suddenly, a covert agent shoots him with darts, causing Peter to drop into the Reflecting Pool. As more agents approach him, he remembers swimming with Nathan at a beach. Asking how Nathan swam to the shore so fast, he answered that it was because Peter was chasing him, inspiring Peter to be more. In the Reflecting Pool, the agents wake Peter up and he escapes them by flying up into the sky. Arriving outside Nathan's office at the Capitol, Peter realizes that only together can they defeat Sylar.