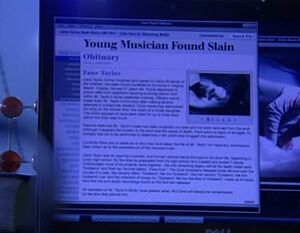 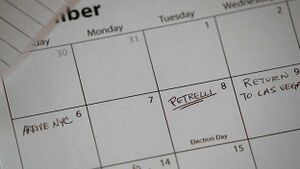 "You haven't failed. We still have two days to kill Sylar and stop the bomb."--Ando

The Death of Hana Gitelman