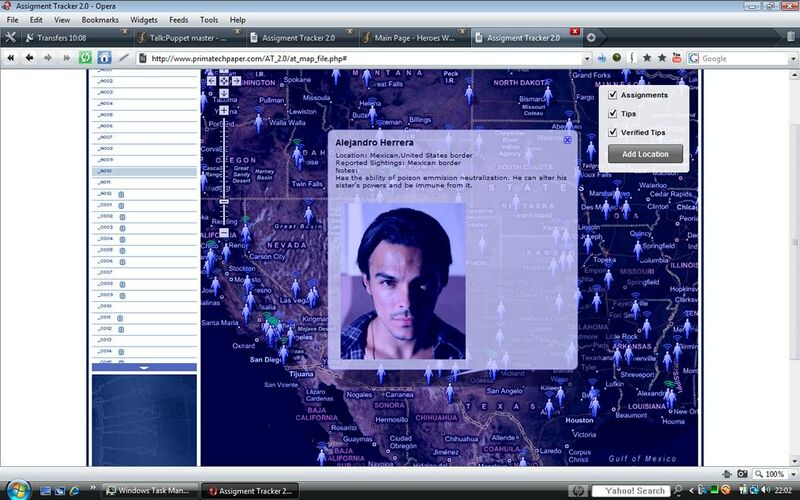 2. taking the power onto himself

3. negation of the power's effects (if it keeps people from being killed by Maya's poison/virus/disease, but can't help those already dead)

Why hasn't this happened already, it obviouse they have the same power, it's just alejandro never found out that he could use the poisen emmision side of the ablity, just how maya didn't think she had the ability to absorb her poisen. Omni314 08:04, 12 January 2009

I've noticed that in this talk people have just started new threads just to say what name they think and leave it at that. I'll list all the possible names that have been said. Feel free to add your own suggestions and a quick reason why. Alejandro is dead so we probably won't ever get an official name for his ability; it will be whatever fan name sounds best.

this seems a good name for alejandro's ability since he needs to make contact with his sister to achieve this , not to mention the whole eye thing and absorbtion can cause neutrilization Zoga78 21:08, 16 February 2009

The reason I think this will work better than Poison absorption is that this specifically neutralizes the ability "Poison Emission". Poison absorption gives the idea that Alejandro is capable of absorbing other poisons as well. The assignment map tracker states that he has the ability of Poison Emission Neutralization. I say we change it to this ability, it works, it fits, and I don't know about you but I'd much rather have a proper name than "someone's ability".

This Discussion Should be Over, and This Ability Should be Named