From Heroes Wiki
< User:CreedogV‎ | The World Entire
Jump to navigation Jump to search 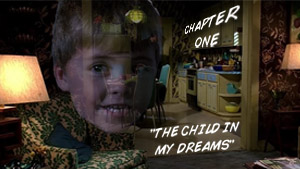 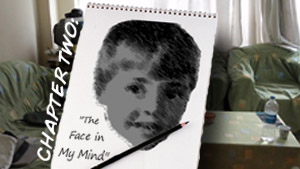 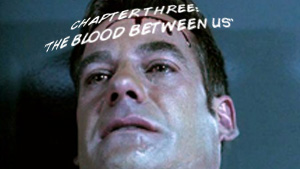 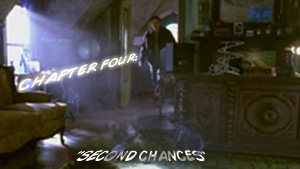 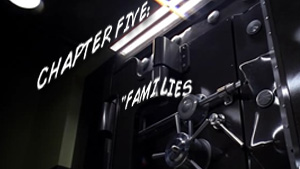