This article archives the history of Chandra Suresh during Season One.

For more about Chandra Suresh, see the main article. 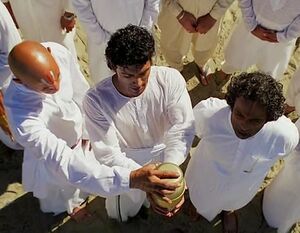 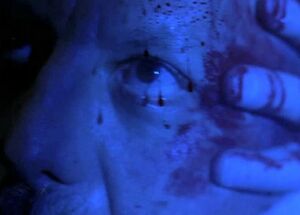 In Hana's first MySpace post, "Suresh", Hana claims that her current mood is calm and that Mohinder Suresh is doing research on his father's work.