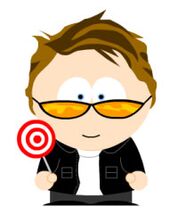 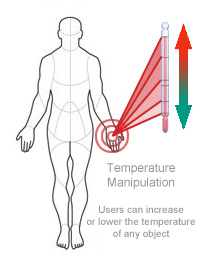 50%
Chris Rowland was born and grown up in Chicago. When he was young, he found interest in computers. At the beginning he simply played computer games, until he wished to create one on his own. To accomplish it, he started learning programming languages one by one, perfecting his skills. Without having created a single computer game, he chose a new goal: websites. When Chris was 13, he made his first website, which he used to test his programming skills, and at the age of 14 he created a forum to discuss computer games. Chris was living a normal life, graduated from school and college and was employed as a systems administrator, and then he found out he had a special ability. It manifested when an ice cream in his hand suddenly melted. A week later, he heated a cup of coffee by touching it. Chris concluded he is different from normal people and was scared at first, but then he thought his ability is useful and unnoticeable.