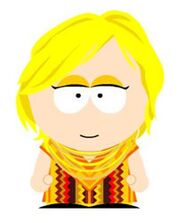 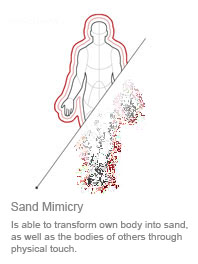 60%
Elizabeth lived most of her life in the Sahara desert, after moving there when she was young. She moved back to London shortly after her ability manifested. She had made friends and was enjoying her university life when she was hunted down and taken by The Company. After she was released, realising she wasn’t safe, she headed for the airport to go back to her family.

Elizabeth seems to be a very stable person. Why this is,is yet unknown. This has proved very useful especially in the way she escaped from a malevolent force.