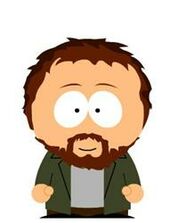 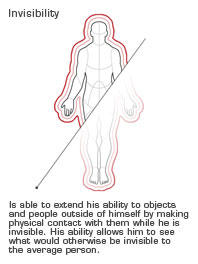 While these circumstances made the subject receptive to the Company's recruitment process, they also left him highly susceptible to excessive empathy with Company targets, resulting in cognitive dissonance, repression, and eventually, reconciliation through rejection of his Company identity. The long-term psychological effects on the subject are not known and should be considered an analysis priority if he is placed in custody.