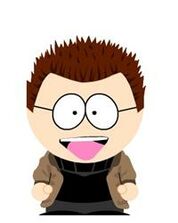 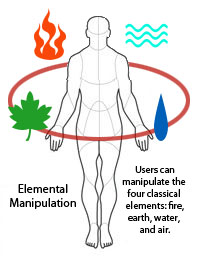 85%
Karl has been watched by the company since he was a child. He was orphaned at a young age but the company made sure they knew where he was. His family background included some very strong and powerful evolved humans however the company believed them to be too powerful to be allowed to live. Karl was bagged and tagged when he was 10 years old, his ability remained elusive until he was 15.

One day while on holiday Karl angry and set his hotel on fire therefore the company believed his power was simply pyrokinesis however it soon became apparent it was not.

A psychological profile has yet to be done.