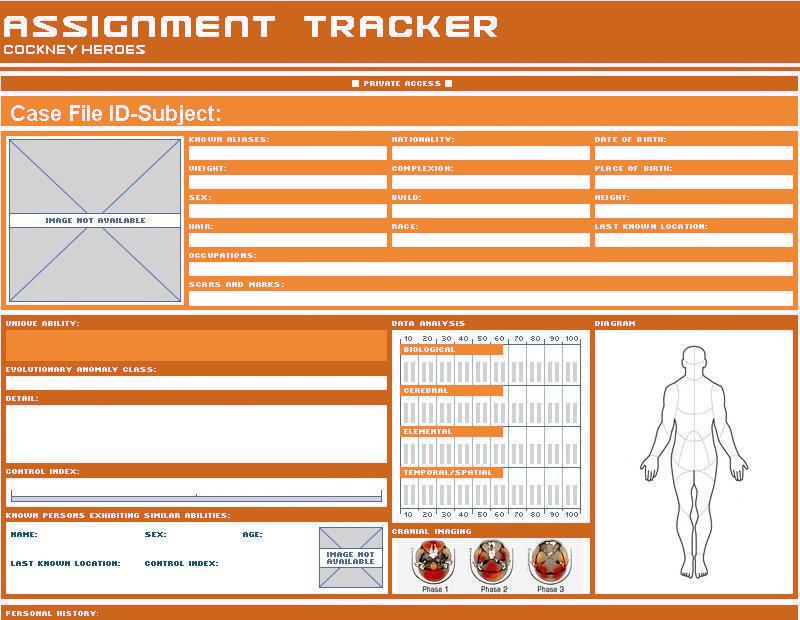 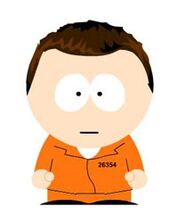 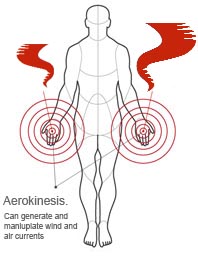 75%
Records indicate that Hovsepian was born in an orphanage in Salem, Oregon. He was soon adopted by Armenian immigrants, and raised in the small town of Grants Pass. His early developmental years proceded without much notice, barring an accident in his early teens during a school field trip to local mine tunnels. Curtis was involved in a small mine collapse which led to minor injuries, but caused serious psycological problems to develop soon after. Curtis' ability developed some years later, where he was approached by Agent Bennet. Upon being informed of the Company and the possibility of meeting other people with abilites, he enthusiasticaly joined. Curtis has transitioned quickly into life as an agent, and training sessions have shown him a remarkable increase in proficiency with his ability. With the death of Agent Brooks, he was recently promoted to lead trainer for new recruits.

Hovsepian is intensly claustrophobic, and will refuse to spend time in enclosed spaces for prolonged periods of time. Elevators, trains, and aircraft do not pose a problem for him, but he has shown an extreme adversion to very small or confined spaced such as closets, containment cells, and areas deep underground. During these anxiety attacks, Hovsepian will become increasingly unstable and will do whatever it takes to escape, even using his ability in a violent manner. Because of this, the Company has decided that while he does not pose any immediate threat, he should not be assigned to any missions that would require anything which may induce an episode.